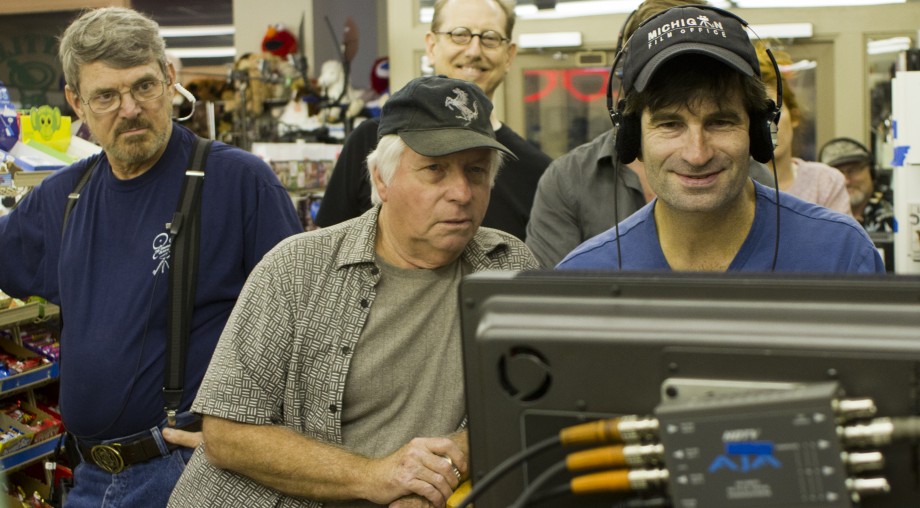 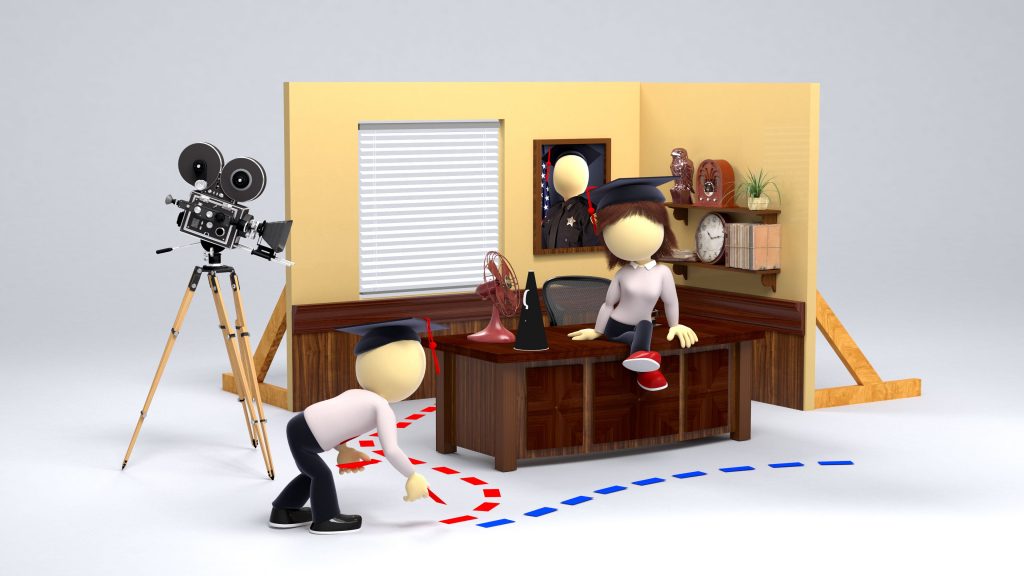 Blocking is a term in theater and film that refers to placing subjects and background set pieces in a particular arrangement. Blocking helps to set the pace for the action, and actors must remain conscious of where they are placed in relation to the camera. In film, there are two basic concepts we use to block a scene.

In a static scene, either the actor or the camera is static. Tarantino employs static blocking frequently in his work, especially in his early work. He would frequently capture entire sets and let actors like Michael Madsen stalk around on set.

There is also the scene in motion, where the camera or the actor is moving. Handheld cams have become very popular, especially in films with a lot of action in them. It’s common for the camera to follow an actor down the street, or to pan as something happens to the actor.

In order to properly block a scene, you’ll need to consider what you want to accomplish and how it will affect the location that you are shooting. Angry outburst may require room for an actor to knock objects over, while sad moments might pull in tighter to capture facial expressions and emotions.

Which of the characters will be the focal point of the scene? When you understand which of your characters is driving the scene, it becomes easier to block the action around that person. Think about what the character has to go through in that scene, and brainstorm some possible ways for that to unfold. This is part of location scouting too, where you get a feel for a room and how certain scenes will play out.